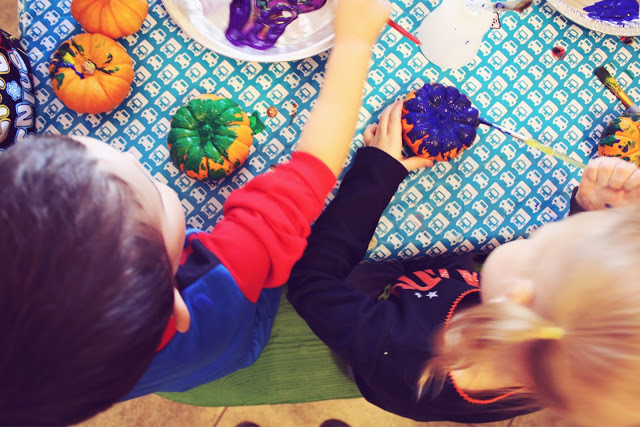 So I’ll just start off by saying that last week was insane. Halloween playdates, too many errands and obligations, a carseat fiasco, sick babies, and one final Halloween party.
We’re down a car so my mom has let me borrow her black Beetle. Putting carseats in that mofo made me feel like whoever made those cars was sitting somewhere watching me with both middle fingers in the air. Like…seriously…I may or may not have cried like a pissed off two year olds. And threw my phone. I’ll spare you the details, but that morning in my garage set the tone for the rest of the week.
On the bright side, Pig and Dac had fun at the Halloween playdates and parties. And I finally got my hair done. Highlights and I told her “GIVE ME LAYERS!!!” I hadn’t had my hair done since last December, is that insane or what? It was just long with no layers and totally annoying me. So now I feel like a new woman and actually look forward to wearing my hair down.
Poor Dacky caught a bug. It’s always inevitable when you have multiple social functions with lots of little kiddos. Especially since the weather is changing. So he can’t breathe out of his nose, which makes for restless nights and frustrated nursing sessions. I feel so bad for him but I’m loving how snuggly he’s being.
And last but not least, Luis and I started Sunday off right by having a huge arguement about…wait for it…CLEANING. He is seriously obnoxious when it comes to cleaning. I had a crazy week, a sick and clingy baby, and he had the audacity to mutter “I shouldn’t have to be doing this” under his breath while cleaning the kitchen. All I have to say is good thing our windows were closed, because he got an earful.
After a face-paced week, I am very much looking forward to staying home this week and just passing the time slowly. 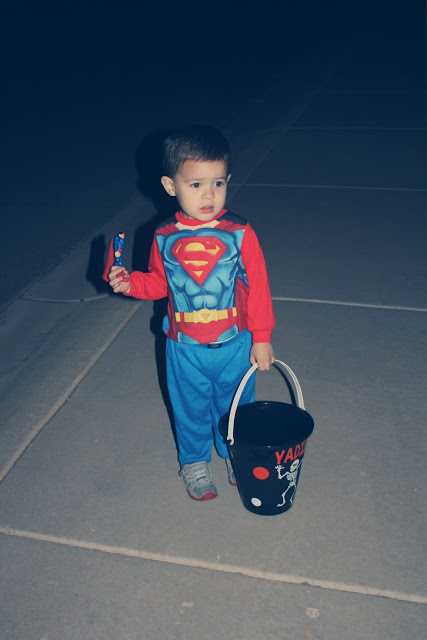 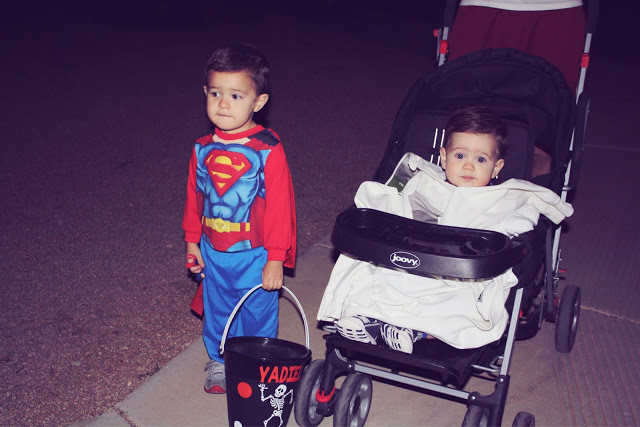 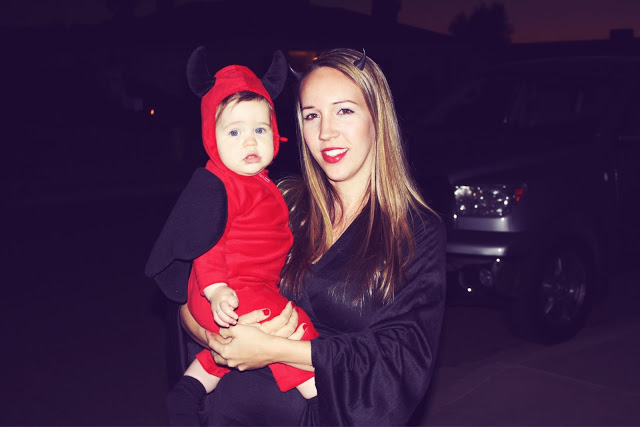