Warning: the following may does contain some offensive and explicit language.
The other day, I was actually cleaning the bathtub for once and noticed that my sons’ bath toys which squirt water were horribly disgusting, so I threw them away and thanked the universe that they were still alive after drinking the water out of those things. Come next bath time, I remembered they didn’t have any toys so I went into their room and quickly searched for some that wouldn’t get ruined in the water. I grabbed some plastic bolts and nuts and threw them in the tub. I figured they could work on their fine motor skills during bath time and patted myself on the mom back.

Five minutes later I hear “Mommy, look!” I happily glance up from my book and see my three year old proudly smiling at me with one of the pieces hanging from his penis.

Horror, all over my face.

Technically he did have to use some fine motor skills for that feat, so I still considered it a success. A boy mom has to take the little wins where she can.

Contrary to what you may have heard, a dog is not a boy’s best friend. It’s his penis. Some start this love at a very young age and others not until later. My older son was a late bloomer; he didn’t develop a passion for his peen until around the ripe age of two years old. My younger son, on the other hand, was desperately grasping for his as soon as he had the ability to get his shaky little baby hand down there on the jackpot, to which he’d grab hold and lock down a death grip on that thing.

I’m actually shocked that he even still has a penis and balls, considering he’s been trying to rip them off for the last year and has almost succeeded a few times. Aquaphor has been our friend. (It’s great for torn ball skin, little tip for ya newbie boy moms there).

And so this brings us to the 10 horrific things I never thought I would hear myself say, but have been forced to utter and sometimes scream out ever since I began my journey with raising boys (warning, the following may trigger traumatic memories for boy mom survivors):

1. “OH MY GOD, STOP!! YOU’RE GONNA RIP YOUR BALLS OFF!” (Every bath session this is desperately shrieked out. And every time, my son’s eyes fixate on mine, almost as if he’s silently pleading for me to help him. Like he’s been possessed by the penis-and-ball demons and must compulsively annihilate his man parts.)

2. “Please don’t touch other people with your penis.”

5. “Actually no, you don’t have to show everyone your penis.”

10. “Your son tried to make the dog give him head today…I know, it’s disturbing…I don’t know how he got his diaper off dude, stop blaming me!  Yeah, I’ll just have to keep him in pants that button from now on.” 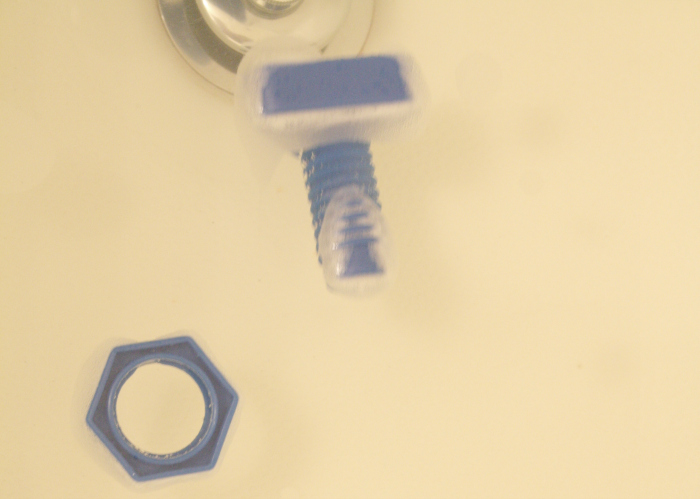 The penis fascination is normal unfortunately, and you can’t stop it no matter how hard you try. So, you have to learn to live with it. Embrace it. Close your eyes and think happy, non penis-y thoughts. Whatever you have to do to get through it.

If I raise my boys to grow up into men who aren’t flashers or chronic masturbators, I will consider my mothering efforts a success. With boys, sometimes, you gotta lower the bar a little bit, ya know? Consider the small things the big achievements! They keep their penis in their pants at work? High five for you mom, you did it!

Jessica Dimas is the author of the book “Sacred Self-Care for the Highly Sensitive Mom.” Follow along on Facebook and Instagram to stay updated with future posts. 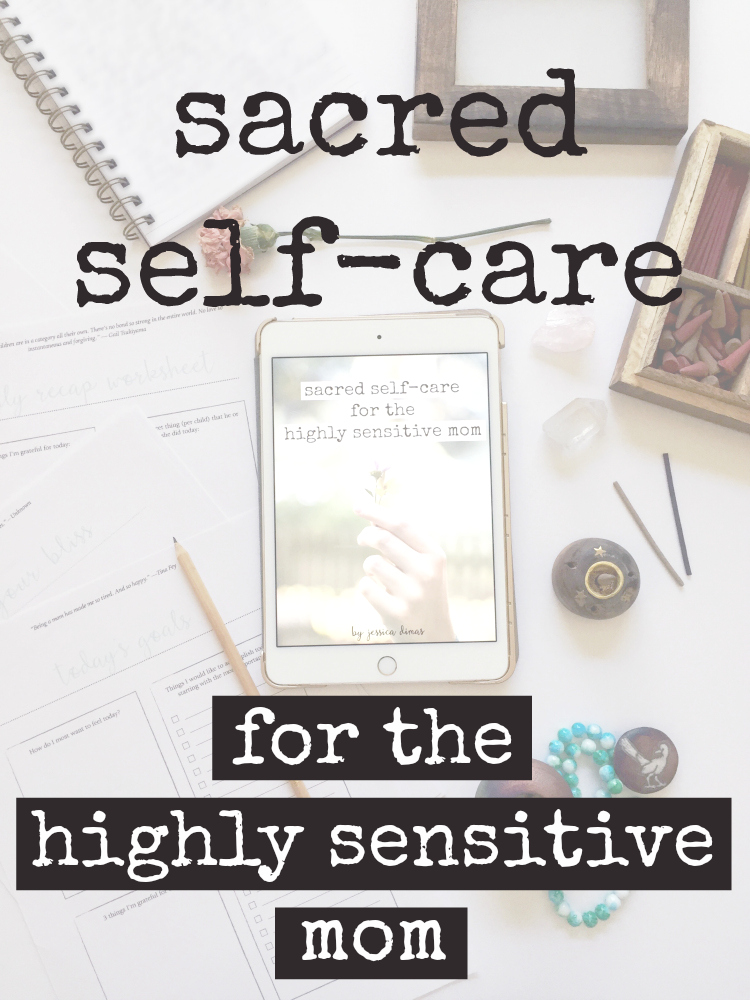