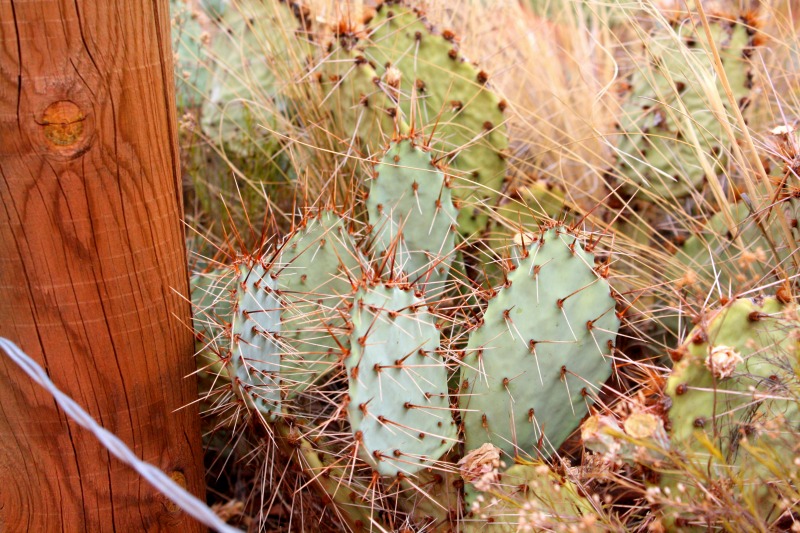 Luis had family visiting from out of the country, so the standard trip to the Grand Canyon and Sedona was in order. We all took different cars, and since Dacky was running a fever, we skipped out on the Grand Canyon and just met them in Sedona.
They ended up not getting to Sedona until late at night, so we had the first day to ourselves (which is always better because traveling with other people when you have kids is kind of stressful!). We had the youngest child in tow so of course he takes more naps and gets burnt out quicker than the rest of the kids. 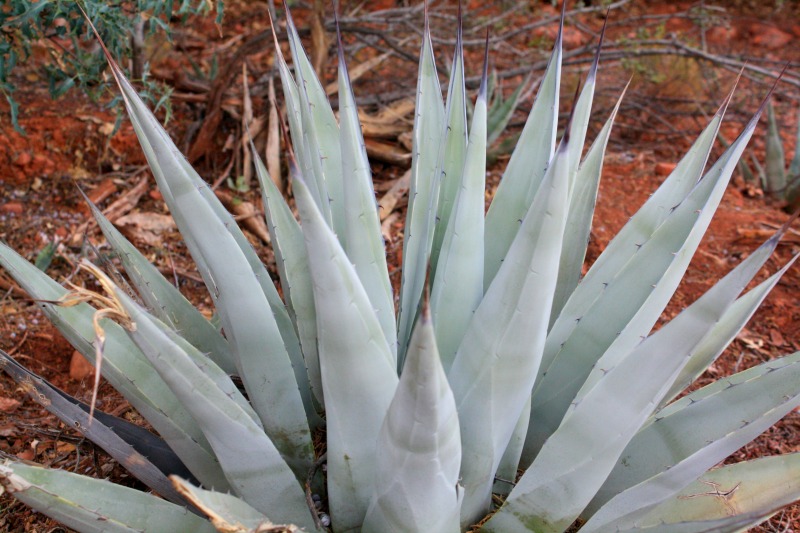 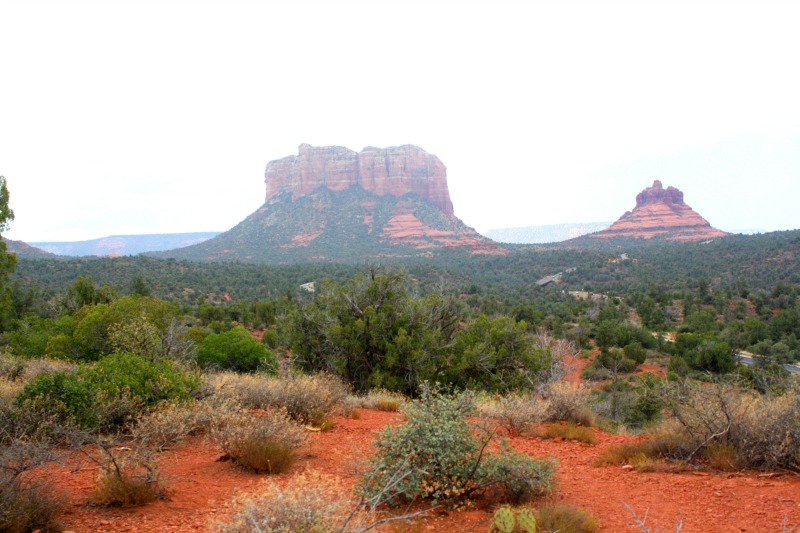 When we first got to Sedona on Sunday afternoon, it was overcast and raining on and off. It was perfect. There is something so peaceful about Sedona and you feel it as soon as you drive into it. I know that it's a very spiritual place because there are lots of different churches and natural healing places here. 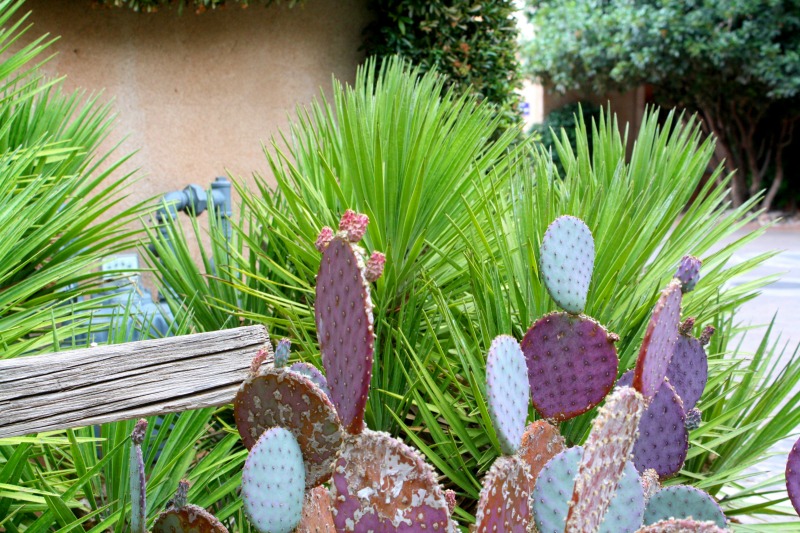 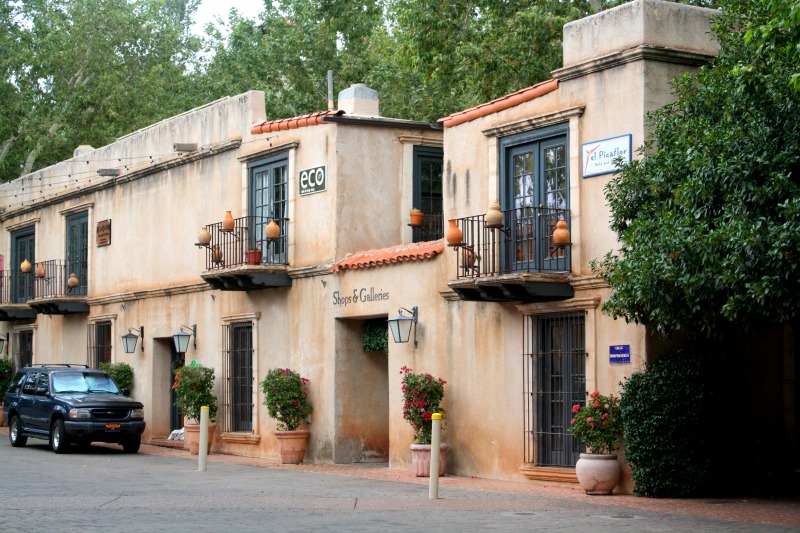 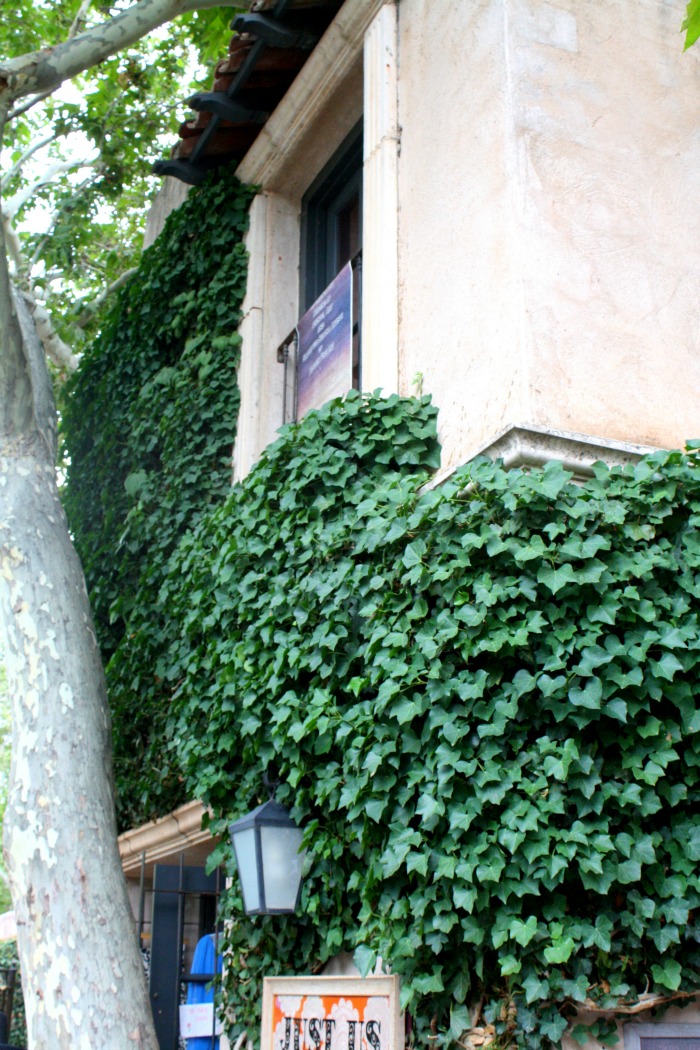 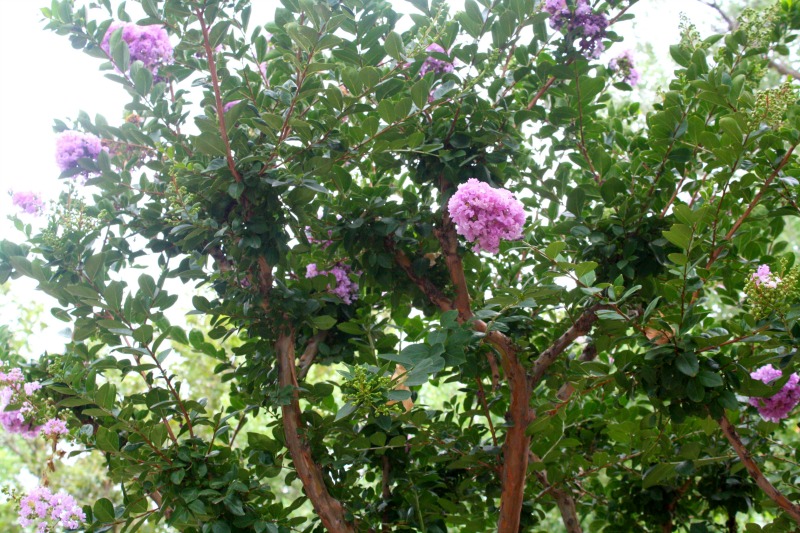 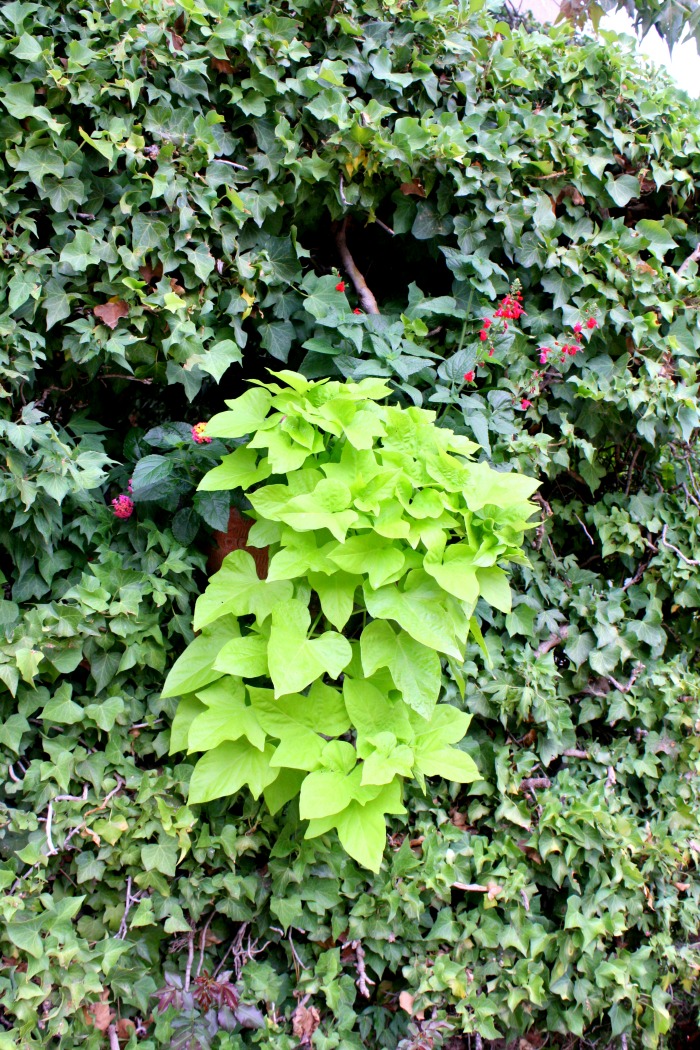 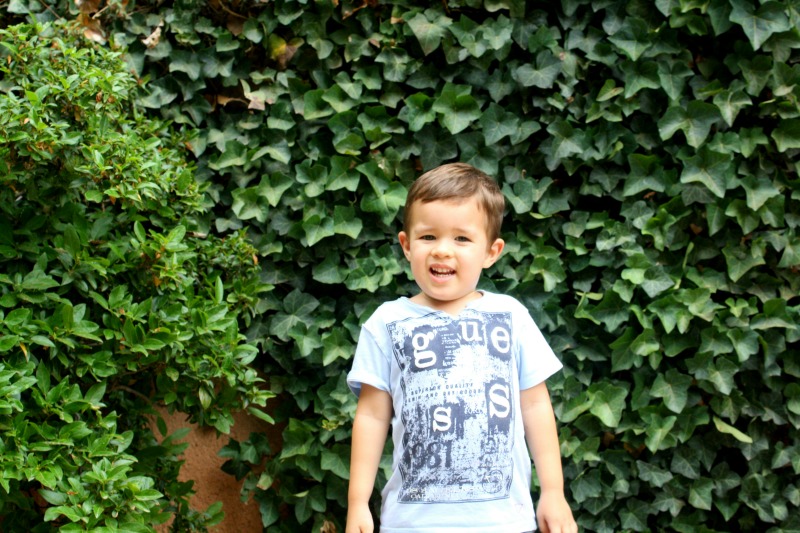 The kids were actually really good despite being semi under the weather. They both love being outdoors and I see lots of camping in our future. Piggie wanted to hike, climb rocks, and go to the creek. They both loved walking around town and being in the rain. 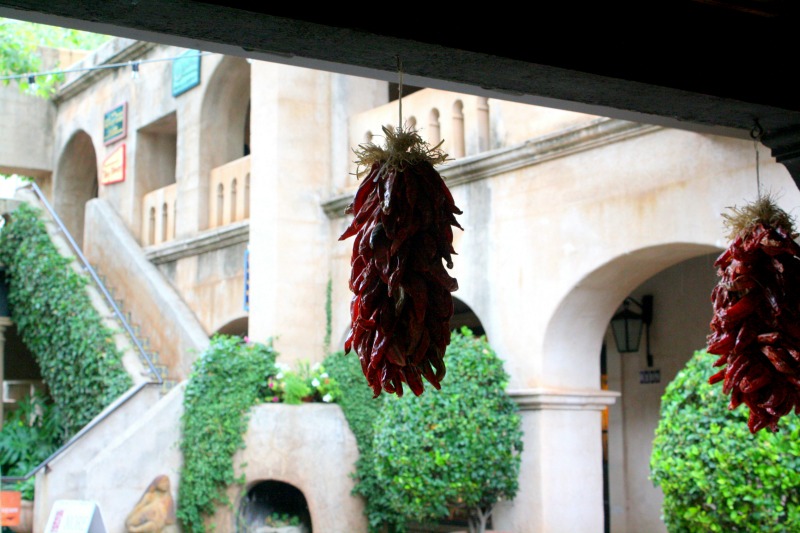 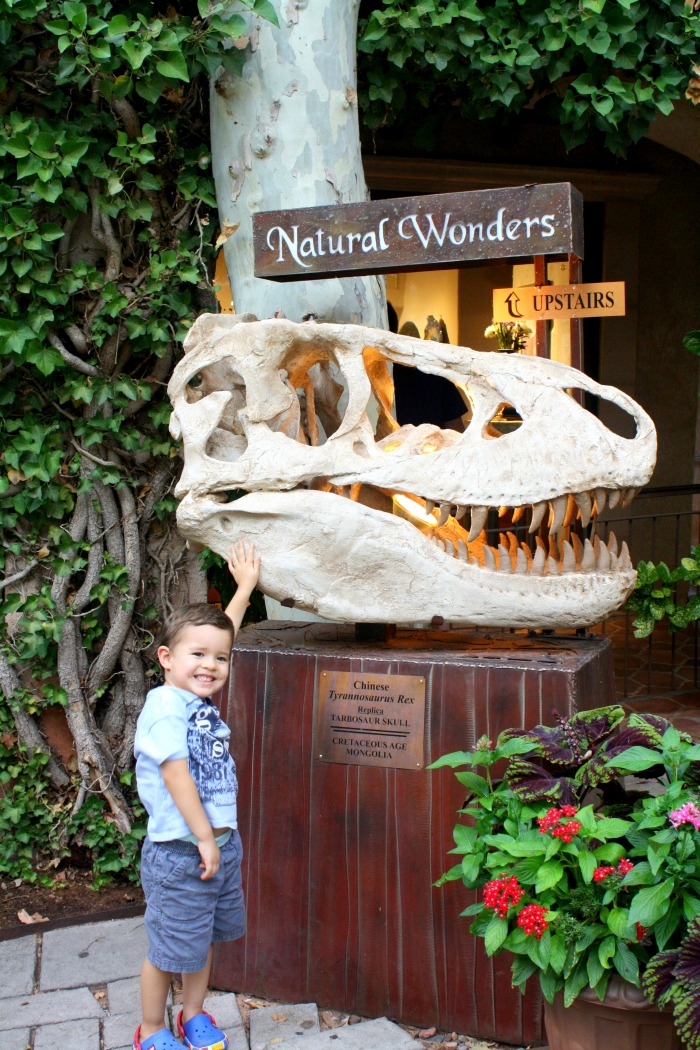 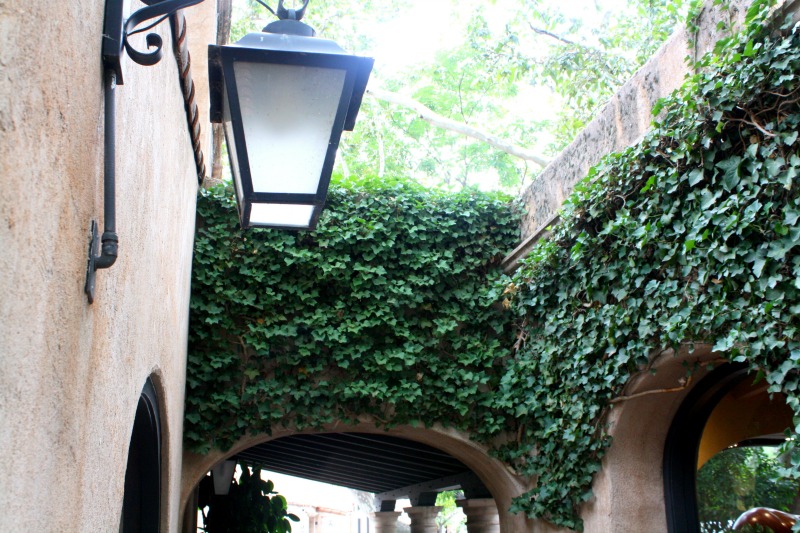 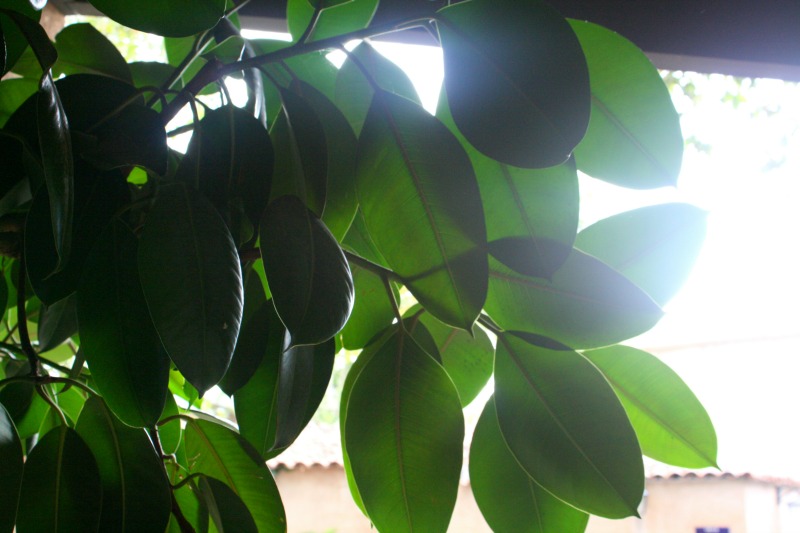 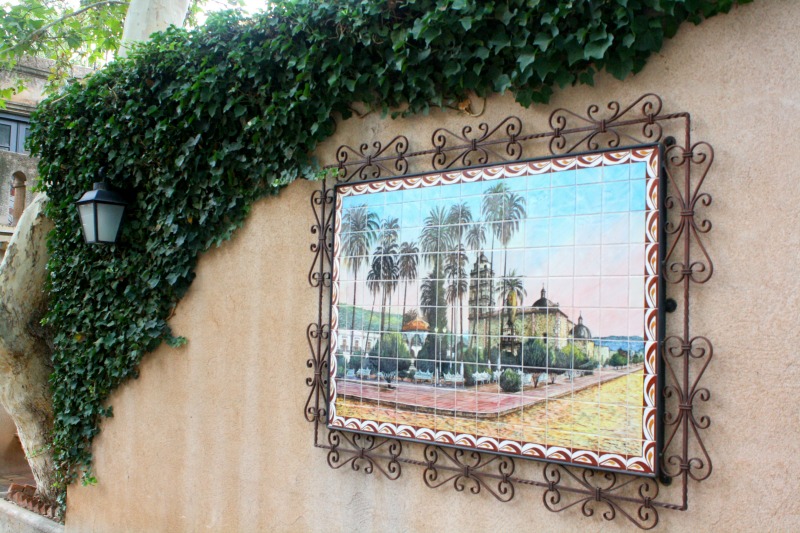 The following day we were with Luis' family, which was more tortuous. I don't know about you, but since we've had kids, we will literally get to a place and then leave within the hour if we need to. No slowing walking around with the sun beating down on us, no pushing the limits on nap times, no going hours between meal times or spending hours at a restaurant, etc. All of which we had to do the day we were with family.
So that day wasn't as fun for me. I kind of just wanted to bail all day. Did I mention his family doesn't speak English? Oh yeah, so there was that too. Just lots of waiting around, sitting around...walking around....no one speaking English... 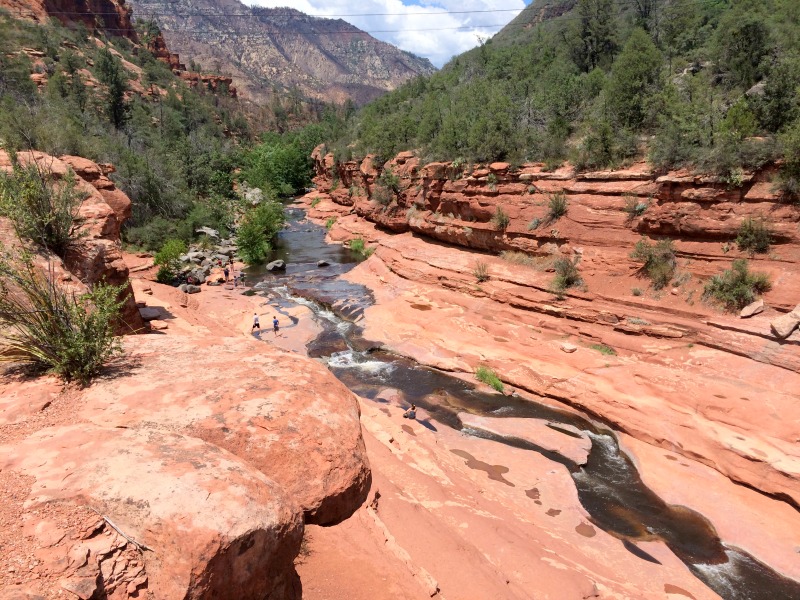 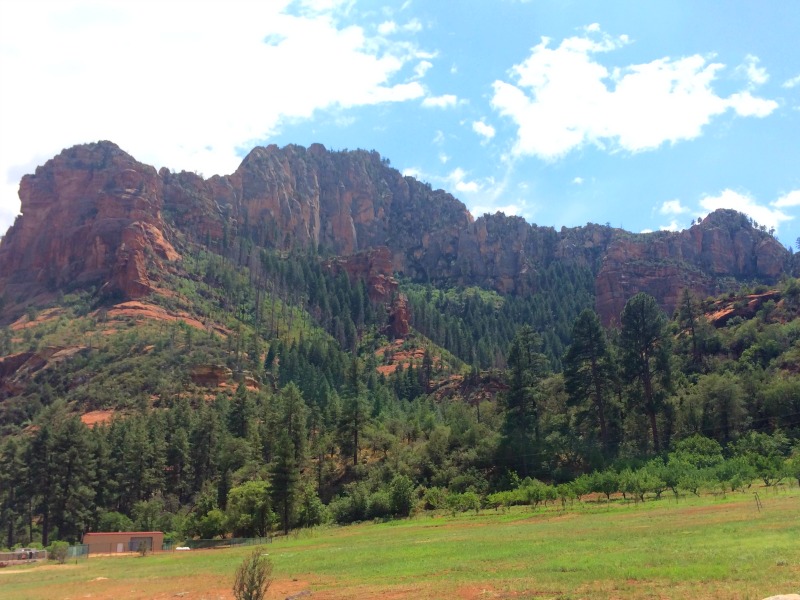 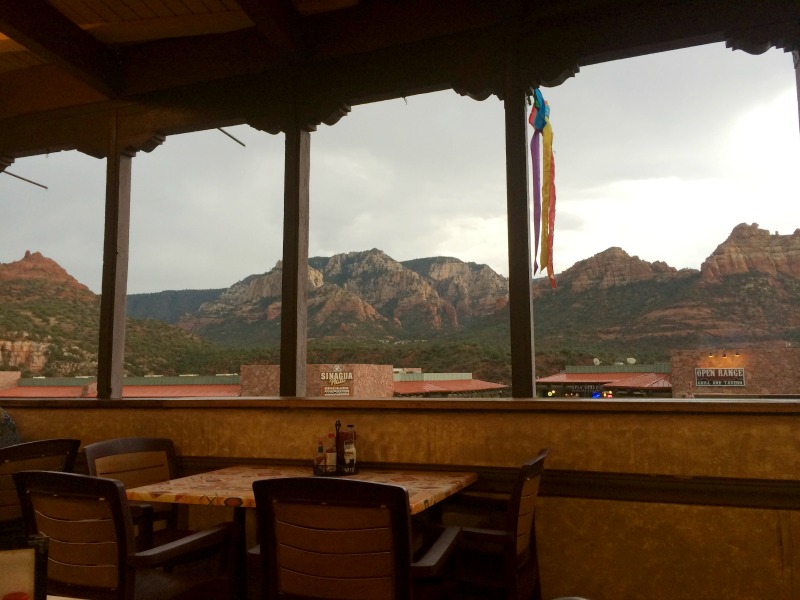 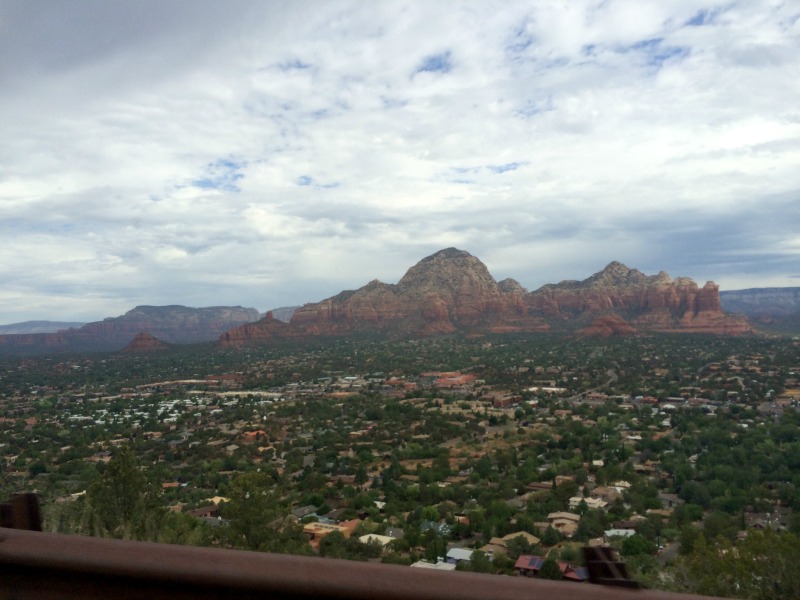 All in all though, I had fun on this little weekend trip. We had the first whole day to ourselves which was awesome, and at least on the second day the boys had a lot of fun with their cousins.

Sedona, until next time!