My little Dackster was stung by a scorpion this week. He was outside playing by the flowers and all of the sudden we hear him screaming and sitting on the ground. I thought he had just fallen, but then Luis told me something stung him and I noticed this little hole in his leg. We assumed a wasp because we have several of them that come around the flowers, but Luis said something didn't make sense. He went back outside and found a dumb scorpion in the stones where Dacky had been standing.

Luis sucked his leg (which isn't recommended, by the way) when we were in panic mode. He was acting normal fifteen minutes later. Poison control was surprised and said maybe he was really lucky and only got a "dry sting". So either the scorpion didn't get him good enough or Luis saved him. I've been choosing to believe Luis saved him 🙂

Fyi, poison control told me to do this after a scorpion sting:
wash the infected area with soap and water
administer ibuprofen or tylenol
use a cool rag as a compress (NO ICE)
Watch for these symptoms:
excessive drooling (call 911)
seizing activity
darting eyes
Scorpions stings are very, very rarely fatal and basically they just suck. Symptoms usually show up 1-2 hours afterwards and you're just in a lot of pain. 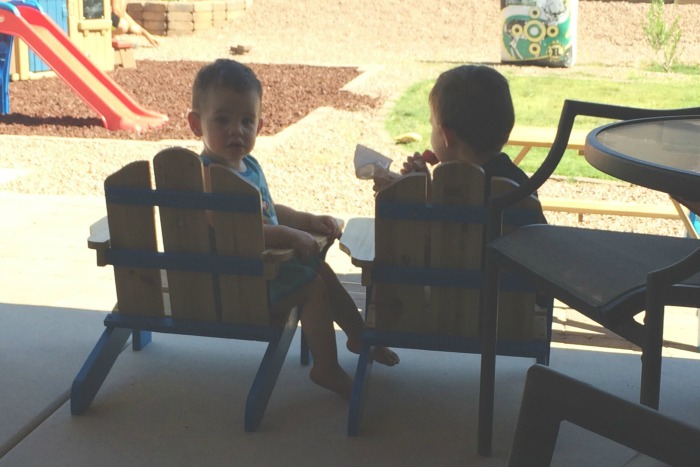 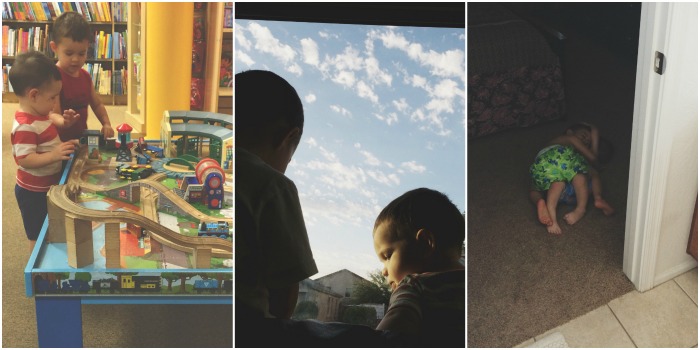 This past week, I've really noticed how much I'm able to get done around the house or how I can eat an entire meal in peace because they're off playing together. THIS IS THE DAY I'VE WAITED FOR!!! Haha!! The reason we jokingly say is Dacky's sole purpose: to entertain Piggie for us! So yeah, that's been awesome.

3. Piggie insists on putting his shoes on himself. And they always look like this. 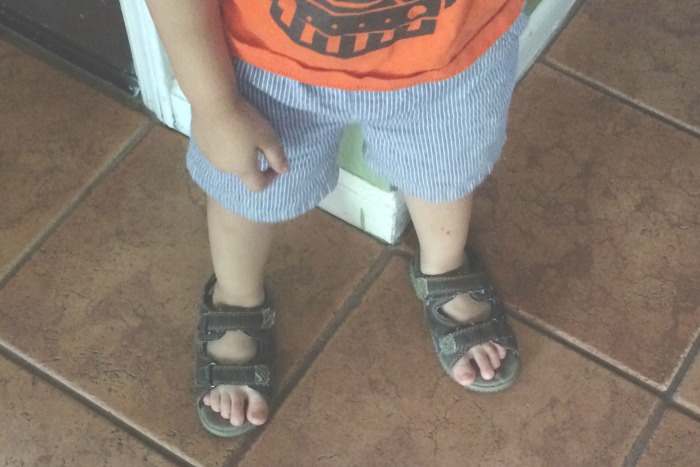 4. It's monsoon season in Arizona.

Which means we'll finally start seeing some action, weatherwise, woohoo!! Seriously, sunny days 24/7 does get old, just like constant rain or whatever. Anything constant gets old.

Our days are looking like this every so often the last few weeks, which to outsiders looks like nothing but to an Arizonan, it means possibility. Something's brewing, people. Probably just a haboob with no rain but I'll take it!! vivasex 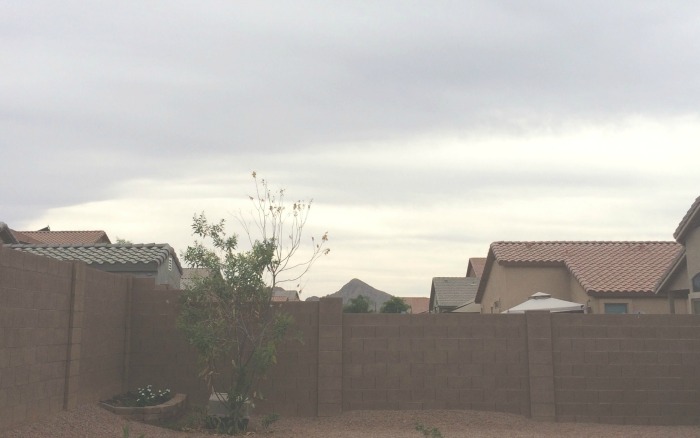 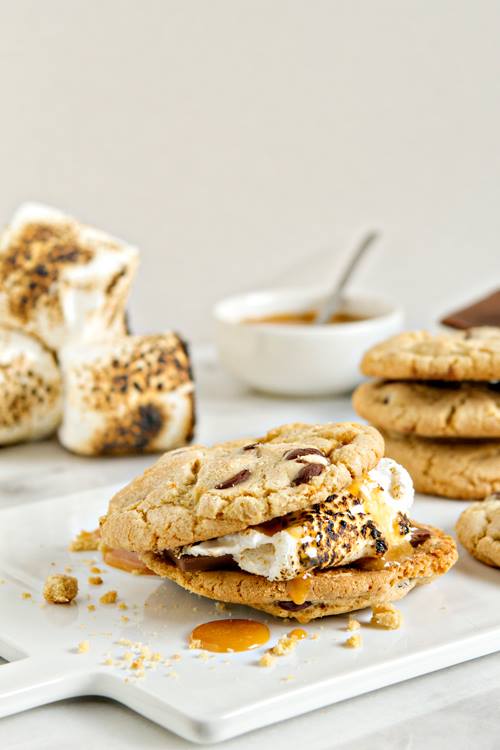 This woman is a damn genius. Why didn't my fatty self ever think of this? Graham crackers are great for crusts but they've always pissed me off when eating s'mores cause they're just too hard and cardboard-y! But chocolate chip cookies?!???!! I want to give this woman a huge, awkward bear hug!!!!

Previous Post: « You Deserve To Be in the Awesome Pool
Next Post: Being Real With Other Moms »