Hey everyone, I hope you all had a great Thanksgiving and holiday weekend! The best part of the weekend for me was on Sunday, when I was able to upgrade to a new phone!!!
Upgrading to a new phone is always exciting, but for me this time, it was like…torture and ecstasy all rolled into one. My android smartphone died 3 months ago, so I downgraded to my previous Blackberry. Every day, I have wondered how I lived with that thing before I got my smart phone. Anyway, THEN that piece of crap died a week ago, so I have been living without a phone, people!!!
I know, first world problems. But it’s a very bad problem to have in the first world!
Anyway, here is my November roundup of Facebook status updates from my personal profile. I like to save these little snippets of my days here on the blog so I can read back over them later. Some of these are from the end of October since I did a lot of videos in November…I’m gonna have to start uploading them on Youtube so I can share them with you guys! 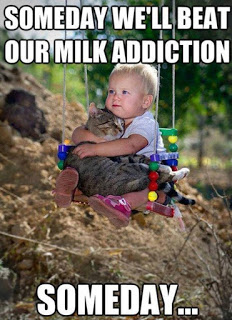 Okay, here goes – 7 facts about me1. I used to be the limbo champion at the skating rink. I would skate down into the splits until my chin almost hit the floor and go under the bar. Won every time! 2. I have zero reflexes. Luis jumps out and scares me and I scream 5 seconds later.3. I wish my mother-in-law and I could know each other better, but we don’t speak the same language.
4. I’ve given birth at home two times.
5. I feel like I fail my children all the time.
6. I have an admiring fascination with Jews and Mormons.
7. I married an “illegal” immigrant, and it changed my views forever. 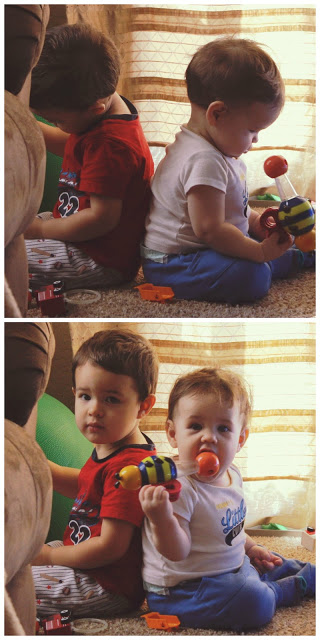 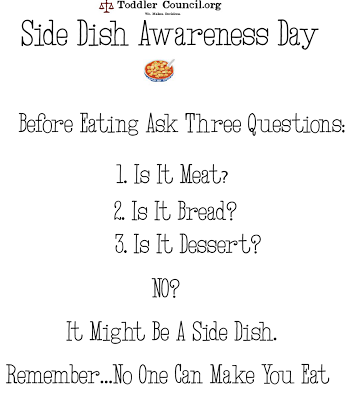 You know you’re a toddler when instead of saying “goodnight” they say “stay here until you see the sun.”